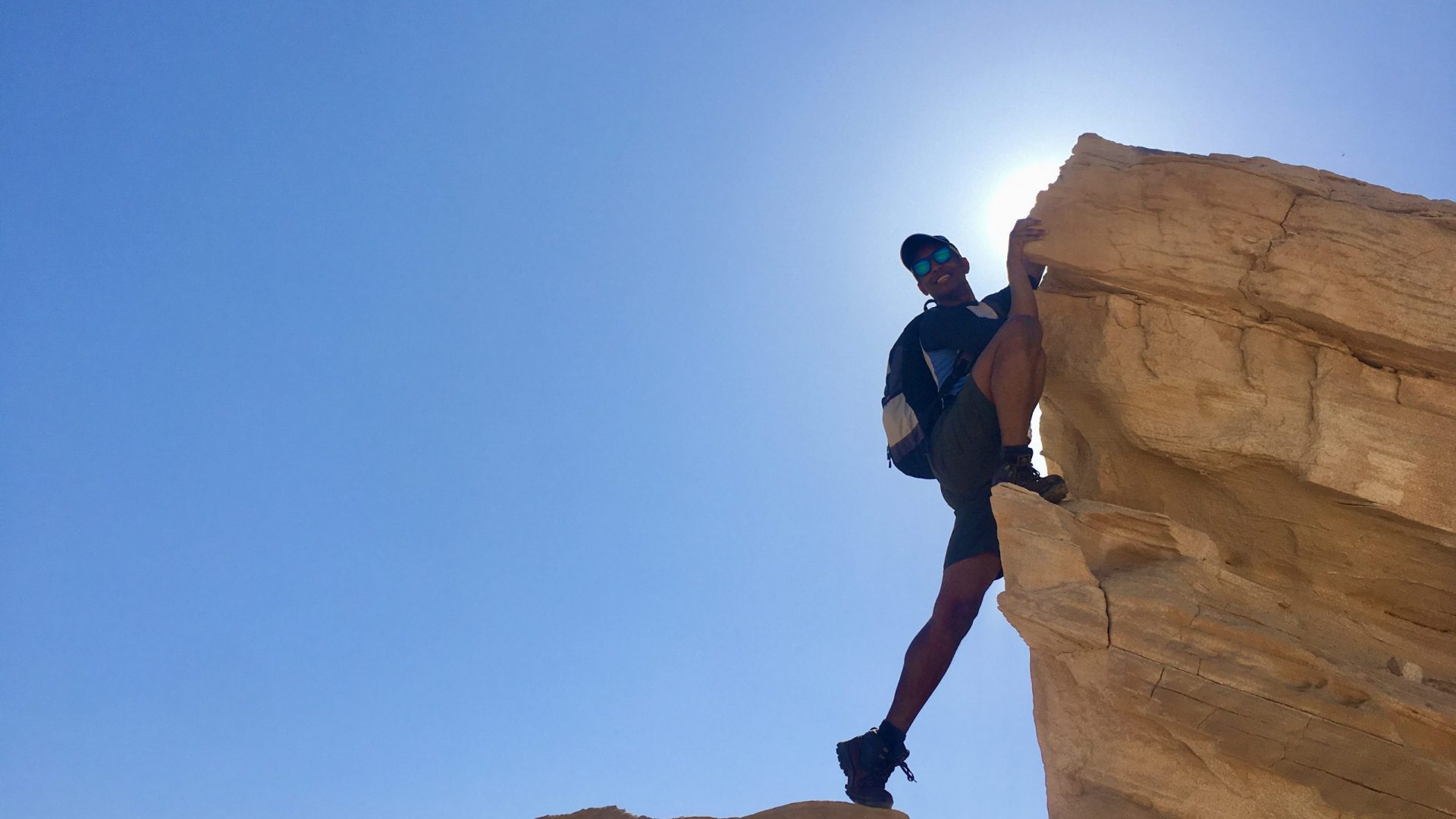 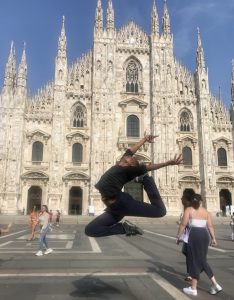 He is the staff writer of TheBody & TheBodyPro, the co-editor for Token Theatre Friends, and a contributor to Christian Science Monitor, them, Did They Like It, American Theatre Magazine, Dance Magazine, TDF Stages, New York Theatre Guide, and Into More. His words have appeared in SF Chronicle, NY Observer, Time Out NY, HuffPost, SYFY Wire, Xtra, Anti-Racism Daily, Poynter, and BroadwayWorld Dance where he was managing editor & critic-in-residence. For selected highlights, visit his Writing Portfolio.

As the founding artistic director of The Moving Beauty Series, production partner of Williamsburg Movement & Arts Center, and former director of dance of Webster Hall’s Quarterly Art Soirée, he produced hundreds of artists from all over the world in concert.

Juan Michael is a life-long traveler, an avid hiker, a former model and professional dancer, and probably an otaku. 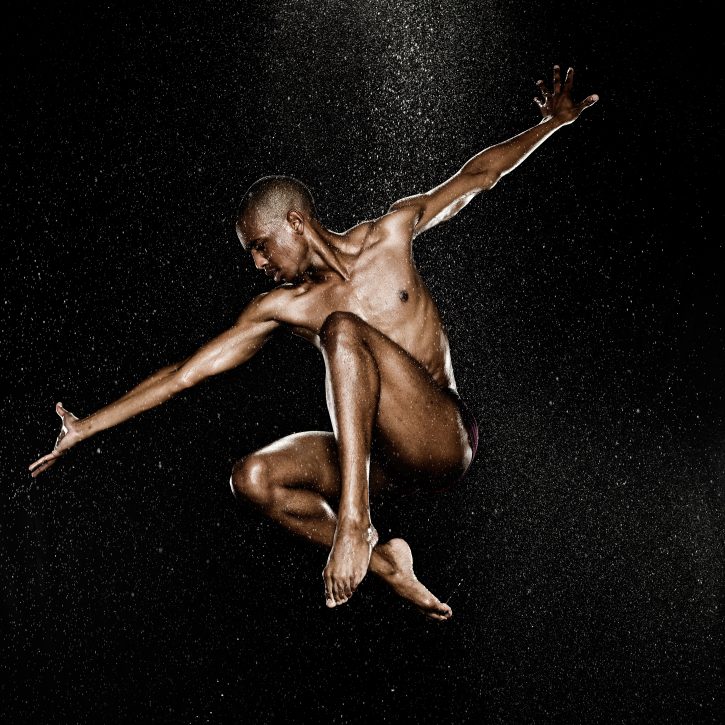 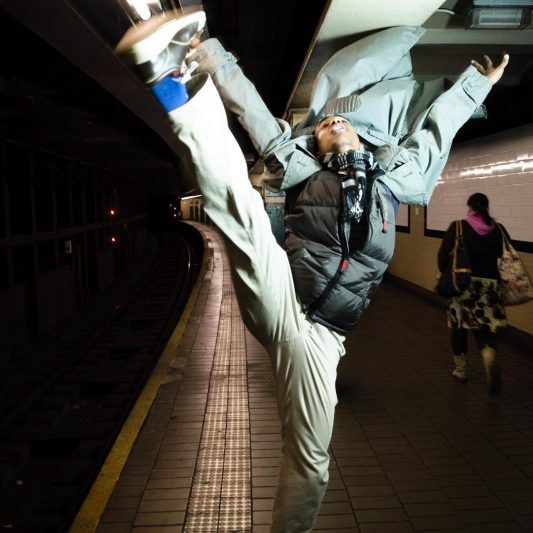